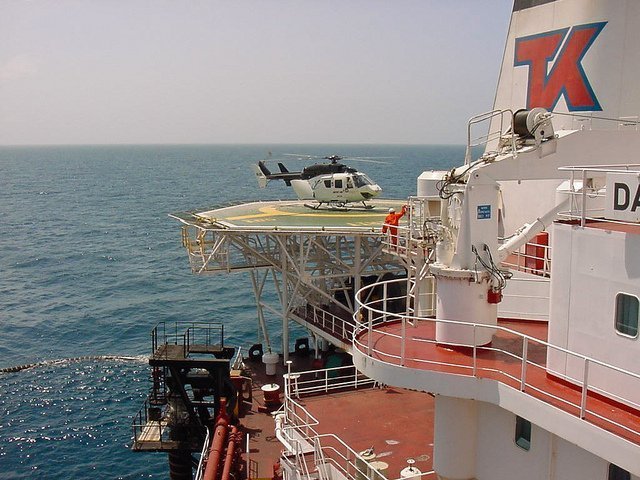 A consortium led by Teekay LNG Partners, Samsung C&T and Gulf Investment Corporation (GIC) today signed project agreements with the Bahraini government to develop an LNG receiving and regasification terminal in the country.

The import terminal will have throughput capacity of 800m cubic feet per day and will be owned and operated by a new joint-venture company, Bahrain LNG WLL, for a 20-year period commencing on July 15, 2018.

Nogaholding and Teekay LNG will each own 30% of the JV company Bahrain LNG WLL, and Samsung and GIC will each hold a 20% stake.

The consortium will develop the facility on a build, own, operate, transfer (BOOT) basis at a location in Bahrain’s Hidd Industrial Area.

One of Teekay LNG’s floating storage units (FSU) will be installed, as well as an offshore LNG receiving jetty and breakwater, an adjacent regasification platform, subsea gas pipelines from the platform to shore, an onshore gas receiving facility and an onshore nitrogen production facility.

The total investment in the terminal is estimated at around $655m, excluding the cost of the Teekay FSU’s 20-year timecharter. A consortium of regional and international banks will fund the terminal’s construction through both equity capital and project finance, a statement said today.

“We are thrilled to partner with GIC, who has experience with infrastructure project development throughout the Gulf region, and with Samsung, who has developed LNG regasification terminals elsewhere in the world,” Peter Evensen, Teekay LNG’s CEO, said in a statement. “In addition, we are excited to be able to dedicate and long-term charter one of our LNG carriers.”

The contract was won through a competitive tender process and is the first project of its kind in the Middle East to be developed as part of a public-private partnership (PPP) scheme, a release said today.