The sale of what TEN said was one of the largest product tankers in the world at the time of its construction, will generate $7.1m of free cash, after the repayment of related debt to be recorded in the second quarter of 2022. According to VesselsValue data, TEN sold the 117,100 dwt LR2/aframax Proteas 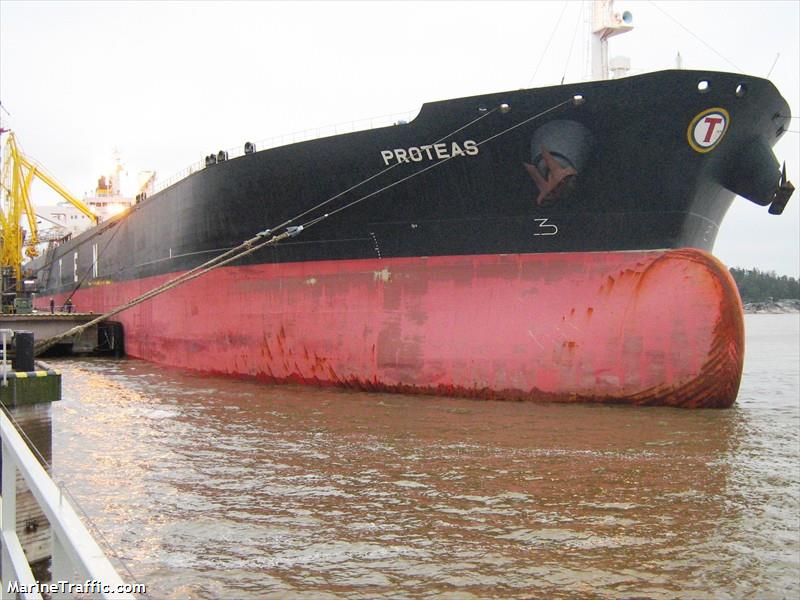 , renamed Meline, to an unknown Far Eastern buyer for $20m.

“This timely sale depicts our commitment to our stated “Greenship” initiative as it coincides with the recent order of four dual-fuel aframaxes on long-term employment to a significant end-user. As we continue to explore and evaluate future alternatives, similar transactions should be expected,” commented George Saroglou, COO of TEN.

Founded in 1993, the New York-listed TEN currently has a fleet of 70 vessels. The company’s newbuilding program includes one suezmax shuttle tanker and four dual-fuel LNG-powered aframaxes.