Seismic service provider TGS has announced the expansion of its North-West African Atlantic Margin multi-client library in the MSGBC Basin with plans to acquire more than 11,500 km of long-offset broadband 2D seismic data as well as magnetic and gravity data, in the Republic of Guinea, Guinea Bissau and the AGC joint exploration zone between Guinea Bissau and Senegal.

The acquisition of the first phase of the North-West African Atlantic Margin expansion will commence in November 2016.

“This new seismic acquisition confirms TGS commitment to the leading frontier basin in Africa, where TGS already has over 28,000 km of 2D data and over 18,000 km2 of 3D data,” said Kristian Johansen, CEO for TGS.

The TGS survey is being undertaken with the seismic vessel, BGP Dong Fang Kan Tan 1 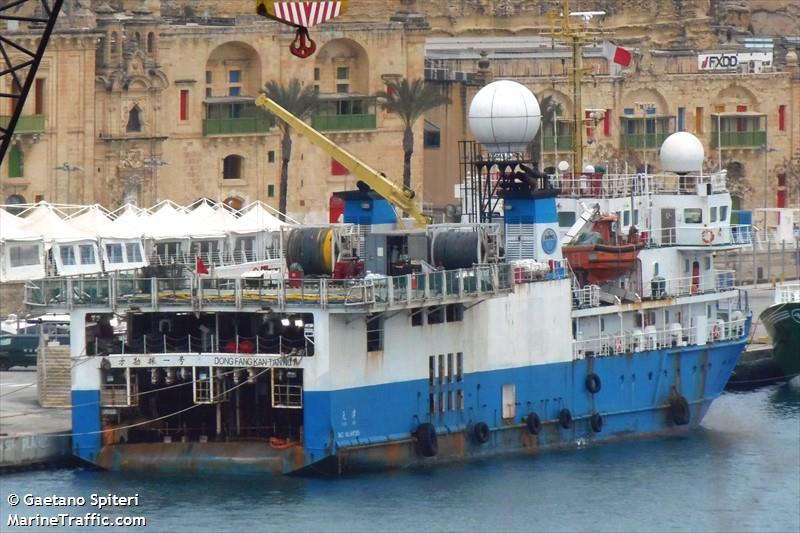