TGS has outlined plans to acquire more than 36,000 km of 2D seismic data, in partnership with PGS, utilising two vessels during the 2016 acquisition season. 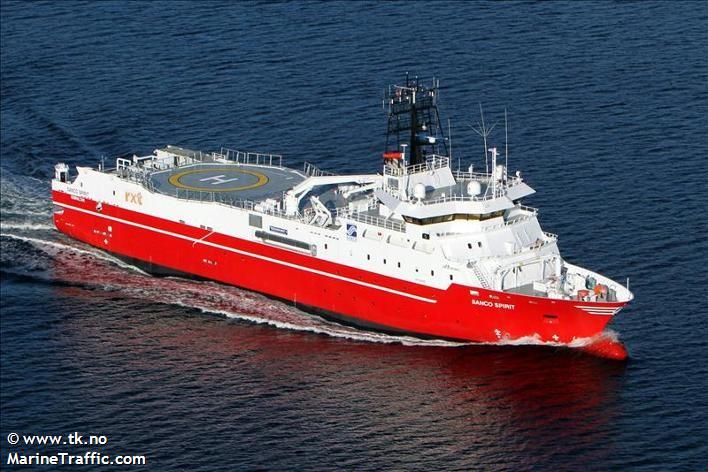 “Offshore Newfoundland and Labrador has been an area of high interest from exploration companies in an otherwise challenging market as evidenced by the successful licensing round in November 2015.  This will be our sixth consecutive season acquiring data in partnership with PGS in this highly prospective region, targeting expected areas of interest to be released under the scheduled land tenure system,” commented Kristian Johansen, CEO of TGS.