Thai oil player Nathalin Group is listed by brokers as the taker of the oldest VLCC belonging to the Onassis’s Olympic Shipping and Management. The 2003-built Olympic Legend 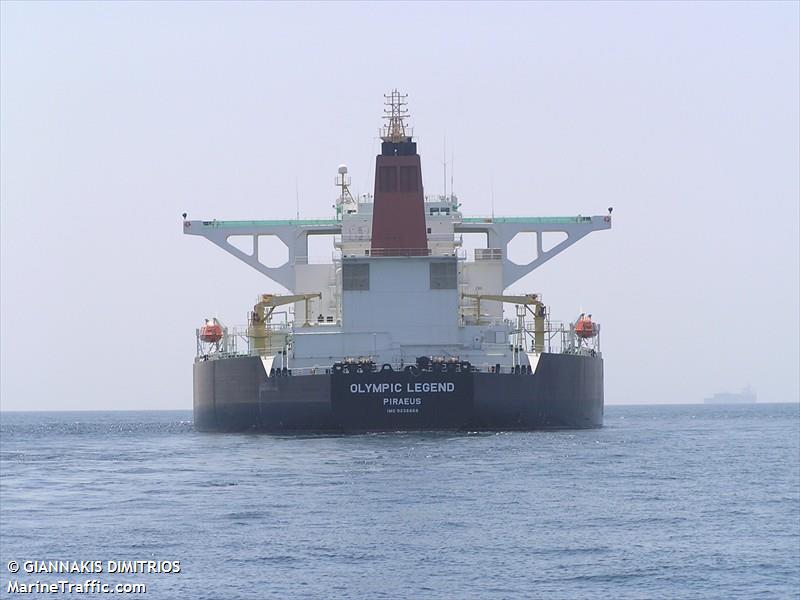 This is the second time the Thai player is linked to ships in the VLCC segment this summer. Last month it was reported tapping Switzerland’s Mercuria for a 21-year-old FSO unit named Phoenix M. This ship was reported sold for $27m.