Women working at sea are a rarity. A woman captaining a merchant ship rarer still. So with today marking the Day of the Seafarer Maritime CEO leapt at the opportunity for a video interview onboard the 4,258 teu Luna Maersk 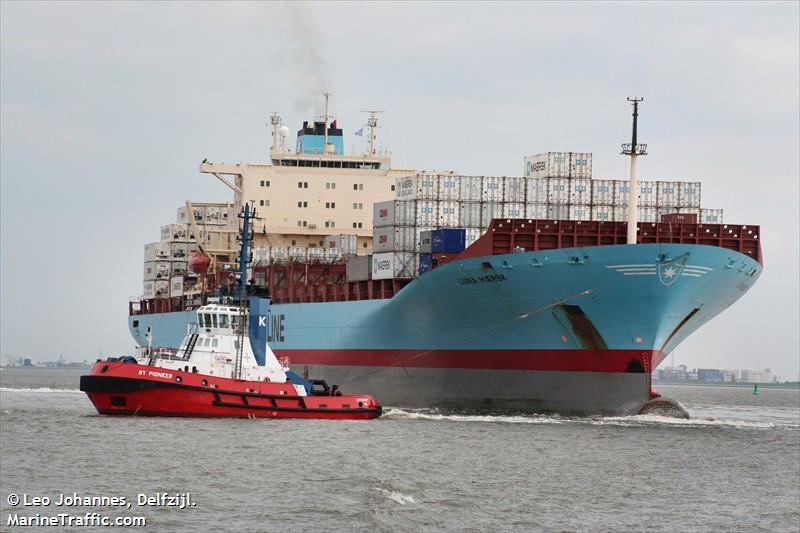 as the ship prepared for a rainy transit from the Pacific side of the Panama Canal.

Berlin native Captain Beate Stelzer’s life story is extraordinary. Deciding back in 2007 at the age of 40 to quit her job as an intensive care nurse for a maritime career switch, Stelzer signed on with Hamburg Sud. Eleven years later with the German carrier now bought by Maersk, she became a captain.

“I always wanted to do another completely different job in my life. There are so many interesting jobs you can do; why only do one?” she said of her mid-life career switch.

To get more women into shipping Stelzer said during the special episode of the Maritime CEO Leader Series powered by Ocean Technologies Group that it is important prejudices are ditched about women in technical jobs. It’s important too, she said, to make the job more family friendly, for example with shorter contracts.

The majority of the episode was spent discussing the challenges of life at sea during the coronavirus.

“Uncertainty about getting relieved or not makes some of the crew depressed or aggressive,” Stelzer admitted, saying that it was vital that as captain she had more communication with her crew during these difficult times.

With no shore leave whatsoever for several months, Stelzer related how she saw the same people day in, day out – “the same faces, the same noises” – something she admitted has become boring.

The former nurse also addressed the medical challenge for seafarers during the coronavirus crisis with crew unable to go ashore for aid.

“Humanity is getting lost by this,” she warned.