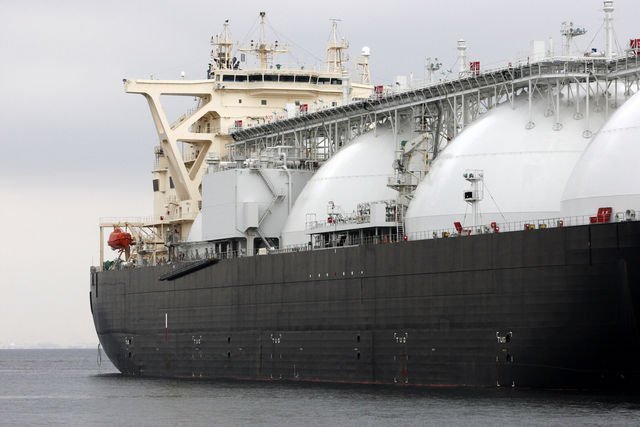 Shanghai: Tianjin Marine has announced that the company is changing its name to Tianjin Tianhai Investment Company, as the company looks to diversify its business.

At the same time, the company has added oil shipping, LNG shipping and investment consulting into its main business categories.

Tianjin Marine announced in December 2014 that it would use $400m of raised funds to order four VLCCs as part of a plan to order 10 VLCCs and four LNG carriers. It has already signed a letter of intent with Dalian Shipbuilding Industry for the construction of four LNG carriers.