Only a couple of months since low profile Times Navigation was reported making its only deal in 2017, the supramax and utramax specialist is linked to its first cape buy, with numerous sources saying the Greek shipowner has bought the 2002-built cape Silver Road 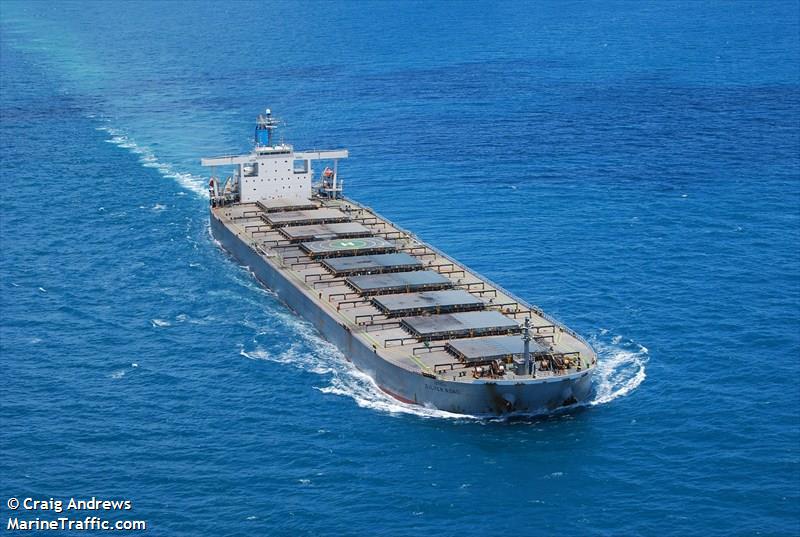 from Korean owner Sinokor.  The vessel is reported sold for around $15m.

Times Navigation has been busy both selling and buying ships, successfully benefiting from the rise of bulker values. Data that VesselsValue has on the active outfit since 2015 is impressive. Times Navigation is listed with seven ships as buyer and three ships as seller.

The latest deal is also very much in line with Sinokor’s ongoing fleet rejuvenation programme.