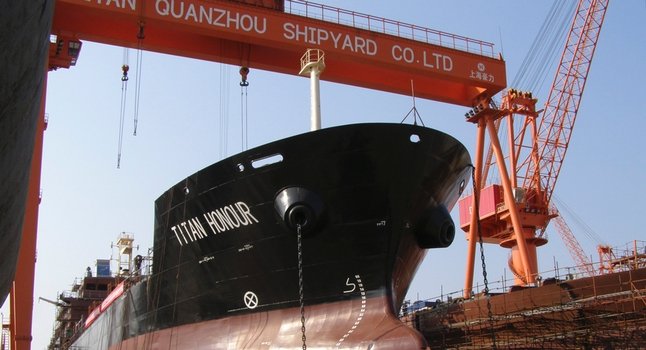 Titan Petrochemical has announced that the board has received a written requisition, from a substantial shareholder of the company, demanding the board to convene a special general meeting to consider removing Chen Bingyan from any position in the company.

Chen, a director at Guangdong Zhenrong Energy (GZE), the controlling shareholder of Titan Petrochemical, serves as co-chairman and an executive director of Titan.

Titan has voted Li Yinglin, the other co-chairman, as the sole chairman of the company.

GZE is currently in a compulsory liquidation process according to a ruling by the High Court of Hong Kong.