S&P brokers this week will be keeping an eye out for the price levels achieved on a series of young kamsarmax bulkers.

Clarkson’s sales and purchase department was appointed last month by a US bankruptcy court to offload the Toisa fleet of 26 modern ships.

Brokers note that sales from the shrinking fleet will continue to make headlines as few candidates this young are being circulated these days. 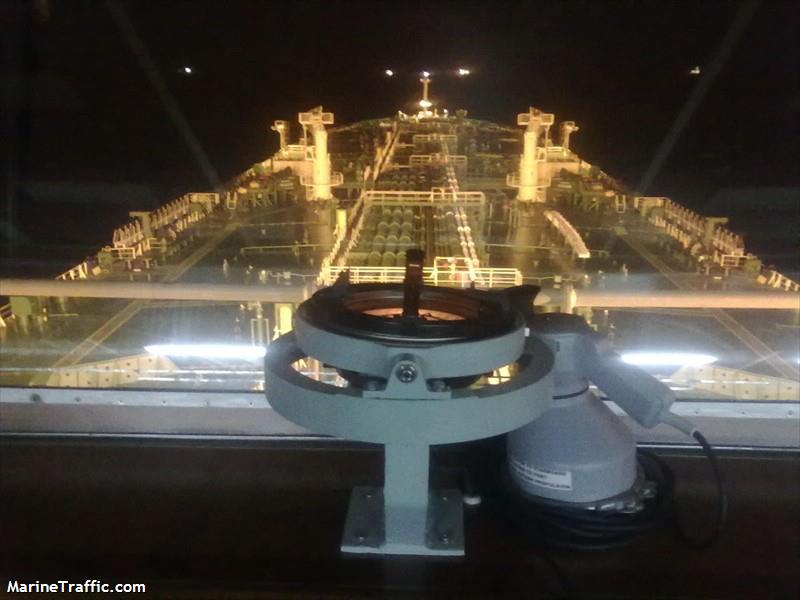 , sold for about $28m, then the Japanese built aframax, United Seas for around $20m, and finally the Korean built aframax United Journey fetched $26m.

Greek owner Avin International is tipped to have pounced for two of the tankers.

This week, the market is watching closely for what level eight of Toisa’s 2016 built kamsarmaxes will sell for. The first ship sold is expected to be the United Quest. Offers were invited for this bulker at the end of last week.