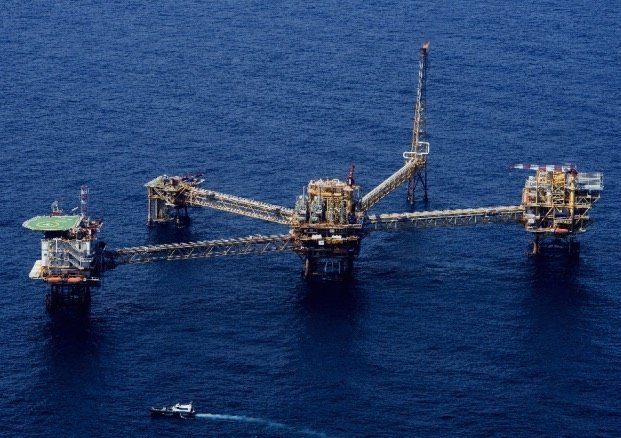 A Brazilian unit of French supermajor Total is planning to invest $1bn annually (for an unspecified number of years) in the South American country, according to Reuters.

A spokesperson for Total E&P do Brasil named the $1bn figure in an interview with financial newspaper Valor Economico, saying it would be for “the next few years”.

Total and Brazil’s state oil firm Petrobras announced a strategic alliance in October which will see them teaming up on upstream and downstream projects in Brazil and around the globe.

The investment news follows last week’s announcement that Total is buying $2.2bn in assets from Petrobras, including stakes in two offshore oilfields in Brazil’s resource-rich Subsalt Polygon in the Santos basin.