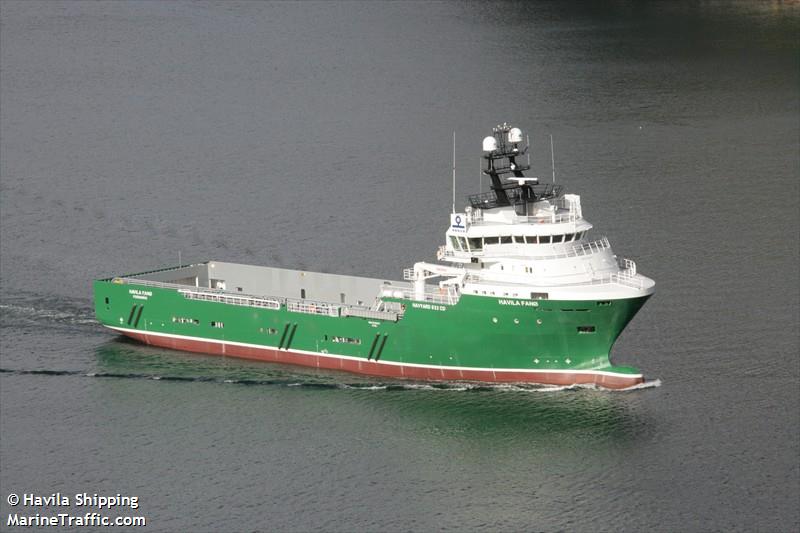 The deal will see Havila Fanø operate for TotalEnergies until December 1, 2021 with one month option remaining, while Havila Herøy contract has been extended until January 1, 2022.

TotalEnergies also opted for the PSV duo to support its campaign during June this year.