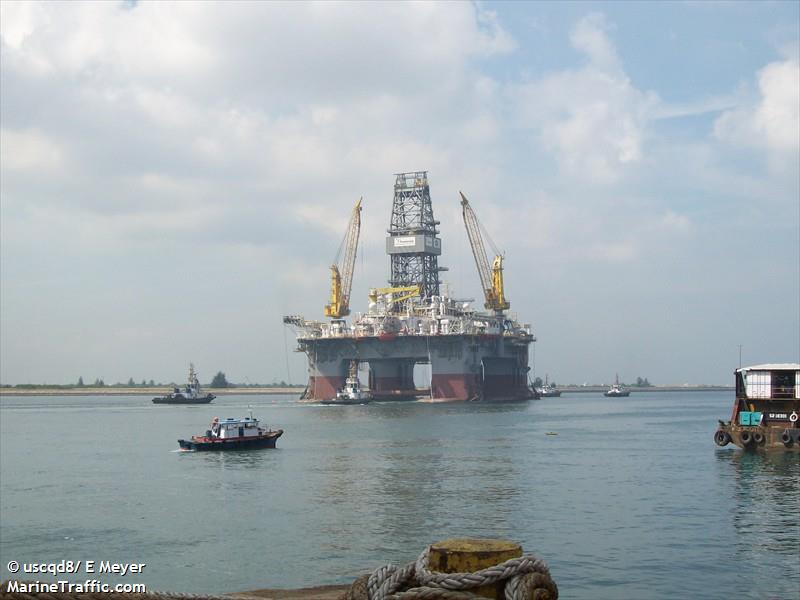 The 2009-built rig is expected to start in January 2023 and work until March same year at $345,000 per day, excluding additional services.

In addition, Harbour Energy has exercised two 100-day options for the semi Paul B Loyd Jr in UK waters at $175,000 per day, keeping the rig until September 2023.

As of October 13, the Swiss-based driller had a total backlog of around $7.3bn.