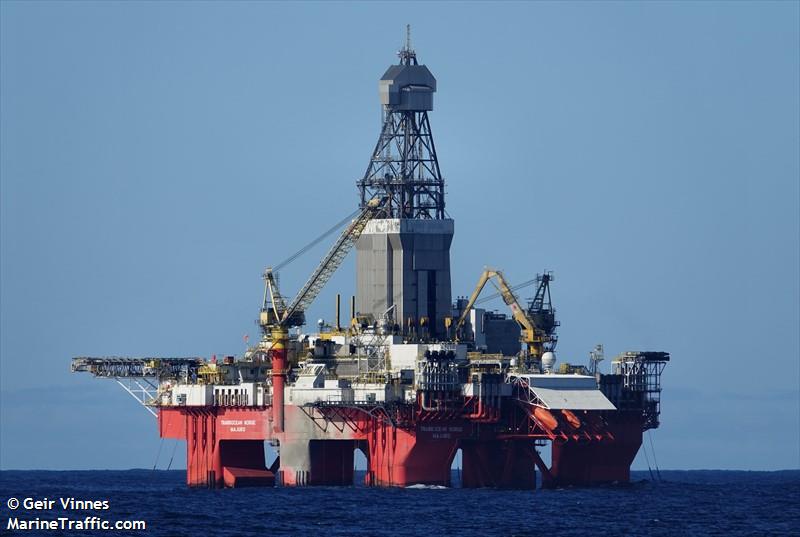 for the drilling of six wells in the Norwegian Continental Shelf.

The contract will commence in July 2019, once the rig is delivered, and is estimated to take around 300 days. The contract is worth around $89m and also includes four one-well options.

Transocean Norge was acquired earlier this year by a joint venture with Hayfin Capital, who owns a 67% share. It was originally the West Rigel, ordered at Singapore’s Jurong Shipyard by Seadrill subsidiary North Atlantic Drilling.

Jeremy Thigpen, president and CEO of Transocean, commented: “We are very pleased to have so quickly secured a contract for the Transocean Norge, which we recently acquired through our joint venture with Hayfin. This contract provides further evidence of the strong demand for high-specification, harsh environment semisubmersibles, and of the relationship and history of solid performance that we have with Equinor.”