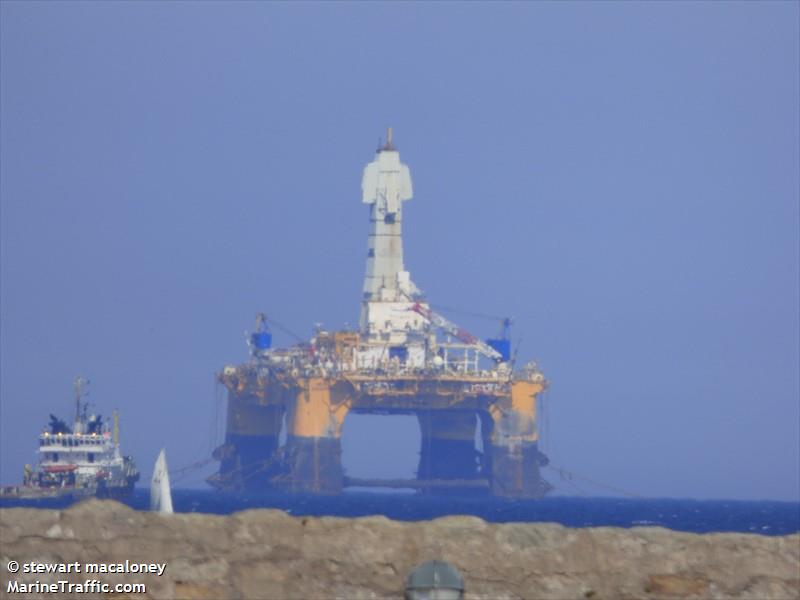 has been awarded a one-year contract extension by Husky Oil Operations.

The rig has been operating offshore Eastern Canada with Husky on an 18-month contract which commenced in May 2017.

The new contract commences in November and is worth around $100m.