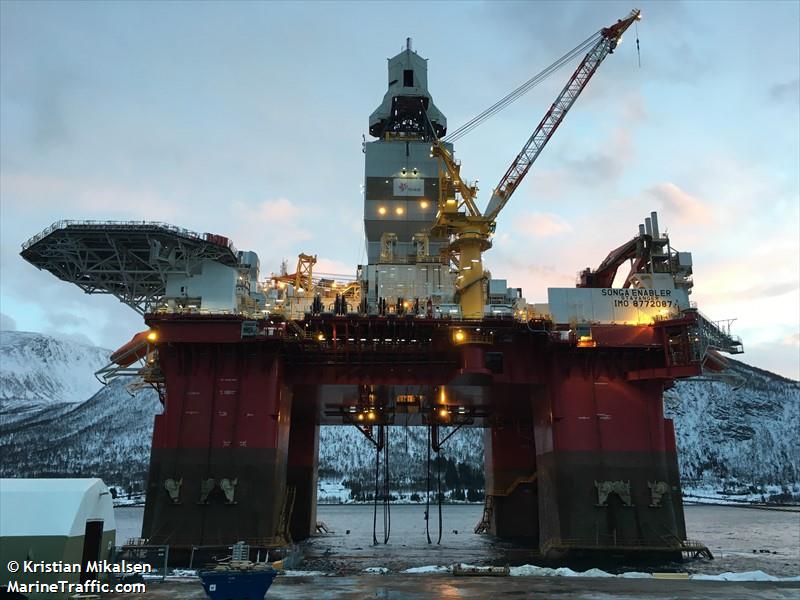 “Beyond our core business of drilling ultra-deepwater and harsh environment wells, this is an excellent example of how we can further leverage our rigs and core competencies in support of renewable and alternative energy projects in offshore markets across the globe,” said Janelle Daniel, Transocean’s vice president of human resources, sustainability and communications.

The Northern Lights is developing an infrastructure to transport CO2 from European industrial emitters. Once in operation, two initial ships built by Dalian Shipbuilding Industry Corporation (DSIC) will load captured and liquefied CO2 and transport it to the Northern Lights receiving terminal in Øygarden in western Norway, for intermediate storage, before being transported by pipeline for permanent storage in an offshore reservoir 2,600 m under the seabed.