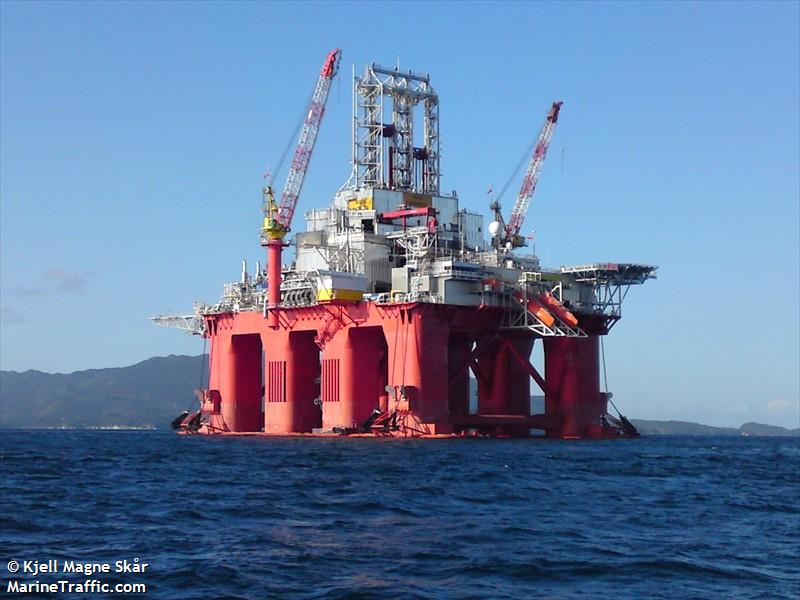 The firm part of the contract extension is expected to begin in October 2023 and conclude in April 2025, adding around $181m to Transocean’s backlog. The deal excludes revenue associated with performance incentives and additional services.

Transocean owns or has partial ownership interests in, and operates a fleet of 37 offshore drilling units and has two drillships under construction.