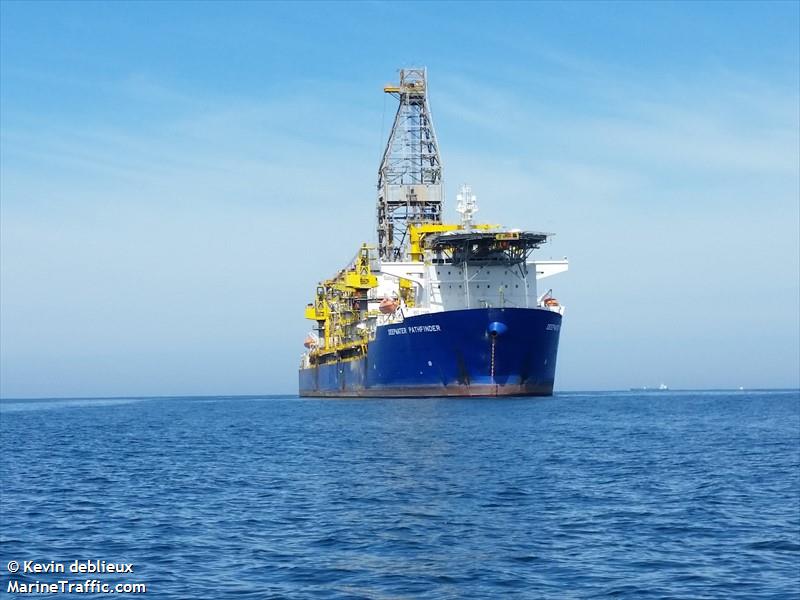 The drillship was chartered to Eni from early 2011 under a five-year contract and Eni unilaterally terminated the contract in 2014, citing ship equipment issues.

Under the settlement agreement, the two parties agreed to dismiss with prejudice its respective claims and the related lawsuits filed against the other party in connection with the disputes and they agreed to pay their own fees and legal costs associated with the disputes.