Offshore driller Transocean is planning to lay off up to 110 workers as it is unable to secure a new contract for one of its drillships. 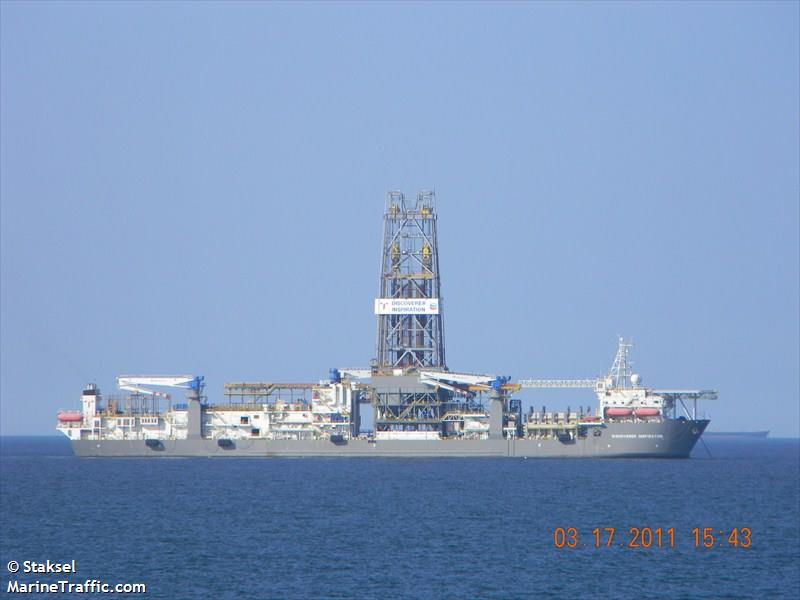 from September 15 after its current contract ends. The affected workers will receive severance.

Offshore oil and gas exploration activities have been significantly interrupted by the outbreak of coronavirus and lower oil prices, forcing offshore drillers to cut down costs while they fight for survival. In April, drilling rig operator Diamond Offshore filed for chapter 11 bankruptcy.