Transocean has secured new contracts worth around $116m for two of its harsh-environment semisub rigs in Norway. 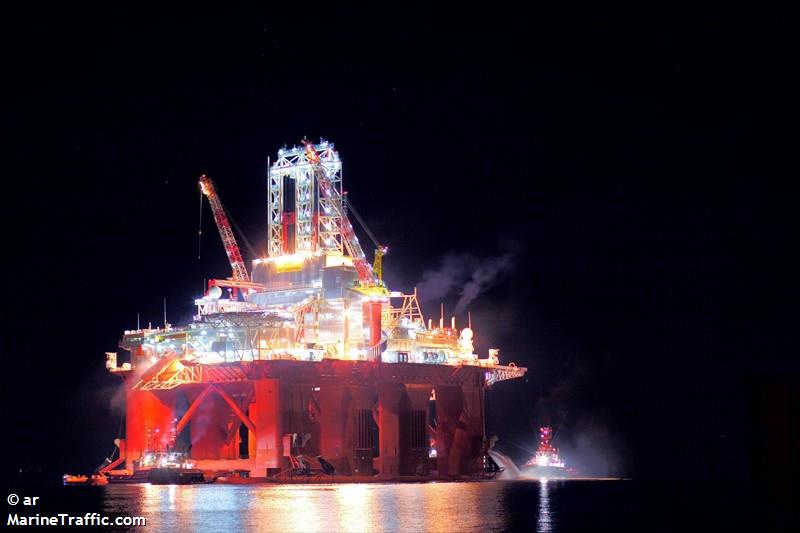 was awarded a two-well contract expected to commence in February 2022. The contract is for approximately 200 days and adds an estimated $60m in firm contract backlog.

In addition, Transocean Norge scored a four-well deal plus five one-well options from March 2022. The contract is also for around 200 days with an estimated $56m in firm contract backlog.

Transocean owns or has partial ownership and operates a fleet of 37 mobile offshore drilling units, including 27 ultra-deepwater floaters and 10 harsh-environment floaters. In addition, Transocean is constructing two ultra-deepwater drillships.