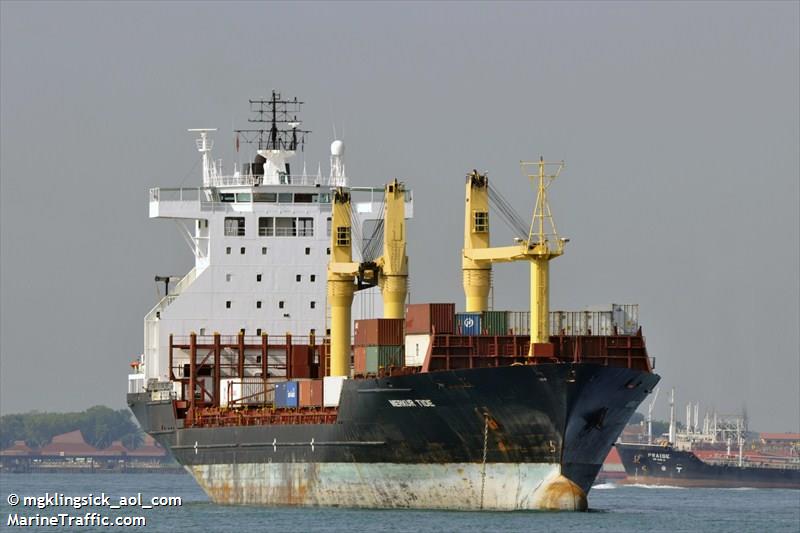 The vessel has been renamed OEL Shravan and is working for Transworld’s Singapore subsidiary, Orient Express Lines.

Transworld has been on aggressive buying binge for much of the last two years.