According to its website, Triomphe’s plans to provide an all-inclusive vessel operating and freight management service for both dedicated in-house tonnage and third party business. 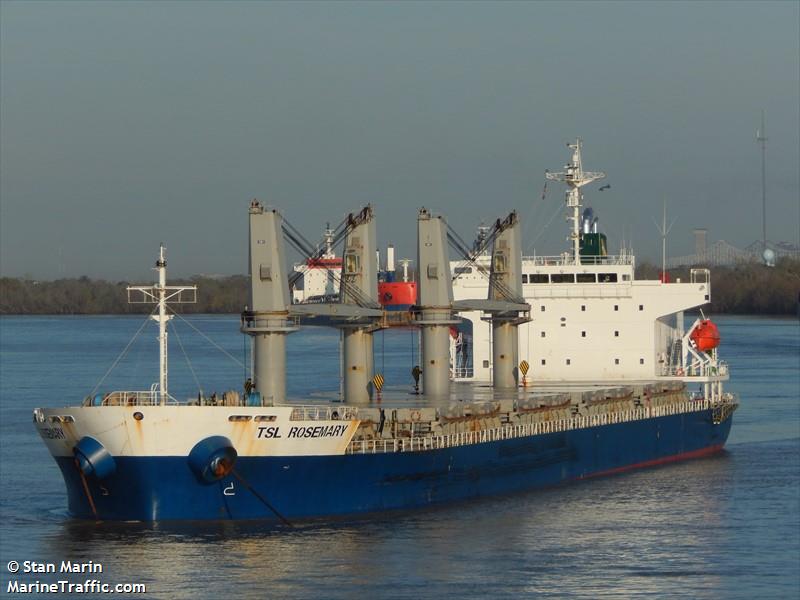 Thompson says that Triomphe started operations on July 1 and has already fixed four ships, handymax Angy R being the first.

Thompson tells Maritime CEO that the company will be focused on Black Sea to Far East trades as well as Brazil/Gulf of Mexico to the Far East.

On the future development of Triomphe, Thompson says both long-term charters and vessel ownership are a possibility.

However, it’s unlikely there will be any new fleet additions just now.

“Given the various challenges facing the world’s economy I am temporising on additional purchases,” Thompson says. While Thompson reckons the dry bulk market is finally stable, he is worried that it would not take too much for it to take a swift turn for the worse.

Thompson says tax concessions were the biggest reason to choose the Southeast Asian city-state for the new company’s base, something he says his native Australia should contemplate.

“The government should be offering tax holidays plus guaranteeing that Australian flagged vessels are not obligated to employ Australian crews if they are not operating on the Australian coast,” Thompson says, adding: “This is vital as we must be able to compete on the international stage which is clearly biased towards third world country crewing costs.”