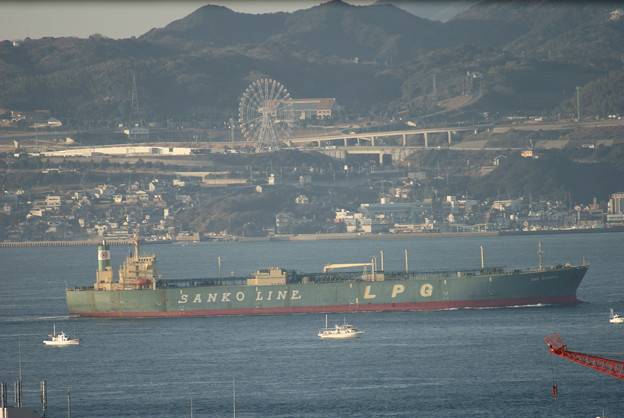 Hanoi: A Ho Chi Minh City-headquartered tanker player has been busy in the sale and purchase markets of late.

TPL bought the ship, together with the slightly smaller and one year older Everrich 5, from European interests last year.

It is expected that TPL will continue to be active in the sales and purchase market as the company’s plan is to have 20 vessels with a total deadweight of more than 300,000 dwt of chemical vessels and capacity of 200,000 cu m of LPG carriers by 2017. TPL was founded six years ago.

Last week TPL snapped up a vintage VLGC, the 78,500 cu m Gas Scorpio, from Japan’s Astomos. This purchase doubled the company’s fleet size in the VLGC sector. TPL paid $39m for the Mitsubishi-built ship (pictured) after a tender process, some $1m more than online pricing platform VesselsValue.com says the 1995-built vessel is worth.