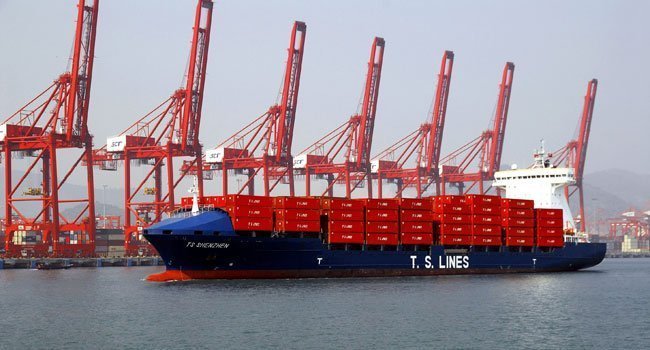 TS Chen, chairman of TS Lines, told Taiwanese local media China Times that the board of the company has approved the IPO plan.

According to Chen, the great shipping investment environment and favourable tax policies are among the main reasons that the company chose to list in Hong Kong.

The company has been expanding its fleet this year, having ordered two boxships at Japan’s Kyokuyo Shipyard in January and another two at CSBC in April.

TS Lines was founded in 2001 by TS Chen after he ended a 19-year career at Wan Hai Lines. According to Alphaliner, the company’s fleet is the 20th largest in the world with a total capacity of 78,110 teu.