Brokers tell Splash that Aksoy Denizcilik’s $2.7 m investment from April 2016 has payed off in style. A couple of years ago the Turkish company added the 50,000 dwt Peregrine (built 2001), now named Akson Sara 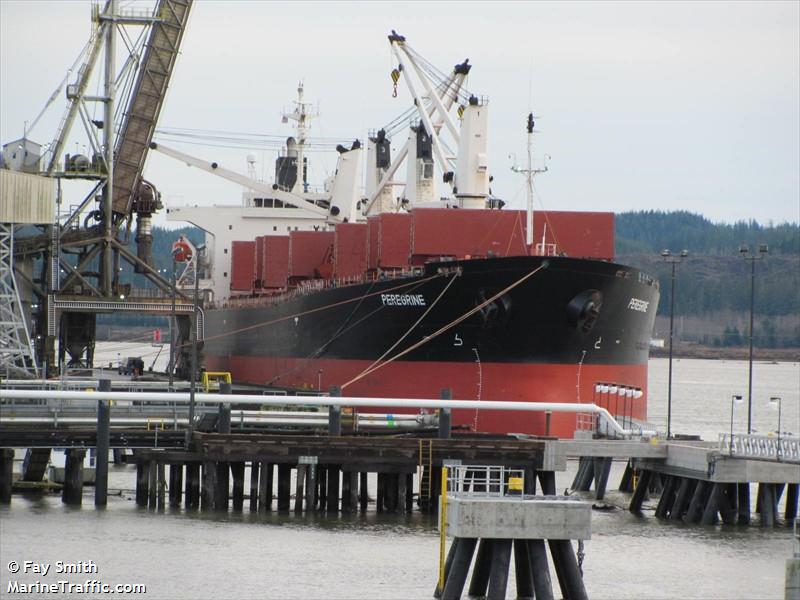 The same ship is now reported sold for $6.7m after being in the shop window for over a year.

The sale leaves the owner with one same sized but three-year younger bulker that it bought from shipowner AM Nomikos for $8m in June 2017.