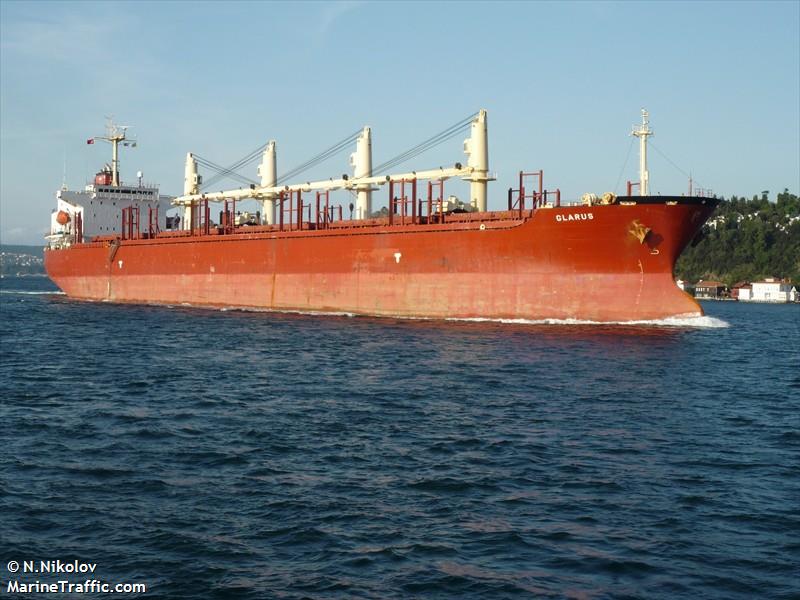 were taken from the vessel in Nigerian waters on Saturday.

The 2001-built handymax was on its way to Port Harcourt in Nigeria, when it was boarded by pirates around 45 nautical miles southwest of Bonny Island. The company says that the pirates used ladders and cut the razor wire on deck before making their way to the bridge.

“Having destroyed much of the vessel’s communications equipment, the criminal gang departed taking 12 of the 19 crew complement as hostage,” Massoel Shipping told AFP.

It said that all the appropriate authorities have been notified as it works to secure the safe release of the crew.

Earlier this year in April, Dutch general cargo vessel FWN Rapide came under attack from pirates in the same area with 11 crew members taken hostage. They were released a month later, and it is understood a ransom was paid.