John Michael Radziwill’s GoodBulk has announced the addition of two capesizes to its fleet as well as the sale of a supramax.

GoodBulk says that it has exercised options, entered into in April, for two Korean-built capesizes, paying $68.3m for the 2011- and 2012-built pair.

VesselsValue has identified the vessels as JP Morgan’s True Navigator and True Windsor.

Delivery is scheduled before the end of September, and the acquisition will be funded with cash on hand and via existing credit facilities. 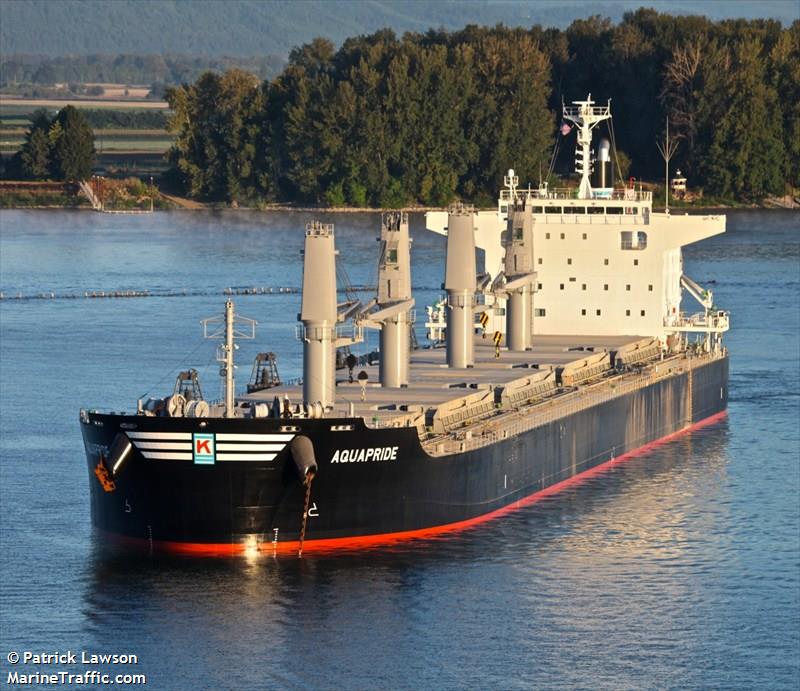 for $20m to Suisse Bulkers. The vessel is scheduled for delivery to the new owners before the end of September. GoodBulk acquired the vessel for $17m in 2017, and MSI currently puts the fair market value of it at $19.6m

GoodBulk says the deals are a product of its active portfolio management strategy, and it is looking to increase its allocation to the capesize segment where it sees the best risk adjusted expected return.