Two guards from Benin were injured when the Luxembourg-registered product tanker they were working on was hijacked by pirates early on Tuesday. 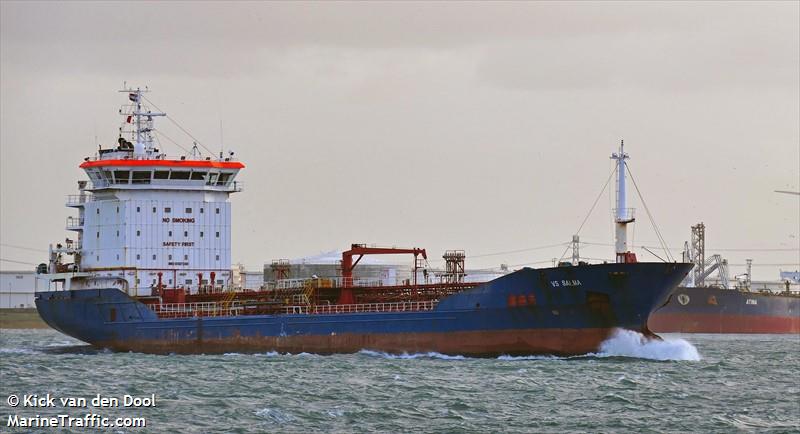 was attacked by five armed pirates in the Bay of Cotonou in the Gulf of Guinea.

Two guards were shot and injured. With no cargo on board, the pirates fled and the two wounded guards were hospitalised and were said to be in a stable condition.

The St Marseille belongs to ST Management. It becomes the third small product tanker to have been attacked by pirates in the region in the last five weeks.