Typhoon Muifa, the greatest storm to hit the Yangtze River Delta on record, has resulted in damage to vessels under construction.

The typhoon, which saw millions head to shelter last week, registered wind speeds of up to 215 kmh.

Among facilities hit from the storm was Cosco Shipyard’s Qidong yard where a floating production, storage and offloading (FPSO) unit and a wind-turbine jack-up vessel were both damaged.

The mooring lines of an FPSO being built for US-listed Kosmos Energy became compromised, resulting in the vessel drifting approximately 200 m off the quayside. The cost of returning the vessel to the quayside and any potential damage is expected to be covered by insurance. 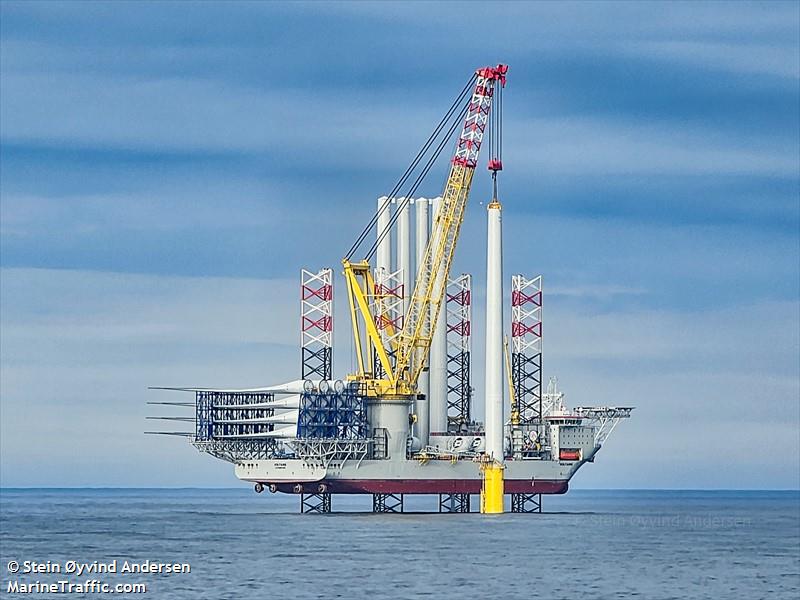 , under construction at the same yard also sustained damage as it came loose from its moorings. The helideck and certain parts of the crane will require repairs.