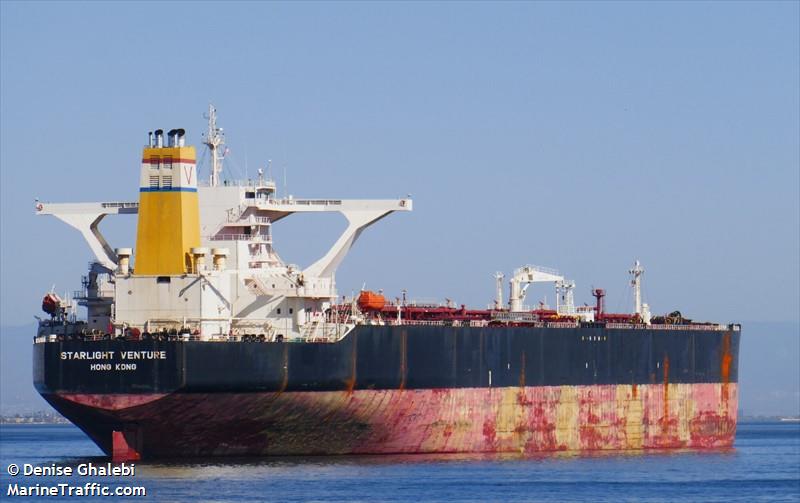 , eventually settling on a deal to offload the VLCC to undisclosed interests for $30.5m. U-Ming has been operating the Starlight Venture since 2009, having bought it from Hong Kong’s Wah Kwong.

As a result of this sale, the only exposure that U-Ming now has to the tanker market is via its stake in Global Energy Maritime, a local joint venture founded 11 years ago with refiner CPC Corp and Chinese Maritime Transport.

U-Ming’s fully owned fleet today numbers 35 ships, made up of four cement carriers and 31 bulk carriers varying in size from handy through to VLOC.