The Baumarine pool, managed by Klaveness and Marubeni joint venture MaruKlav, has been joined by Taiwanese bulker owner U-Ming Marine. 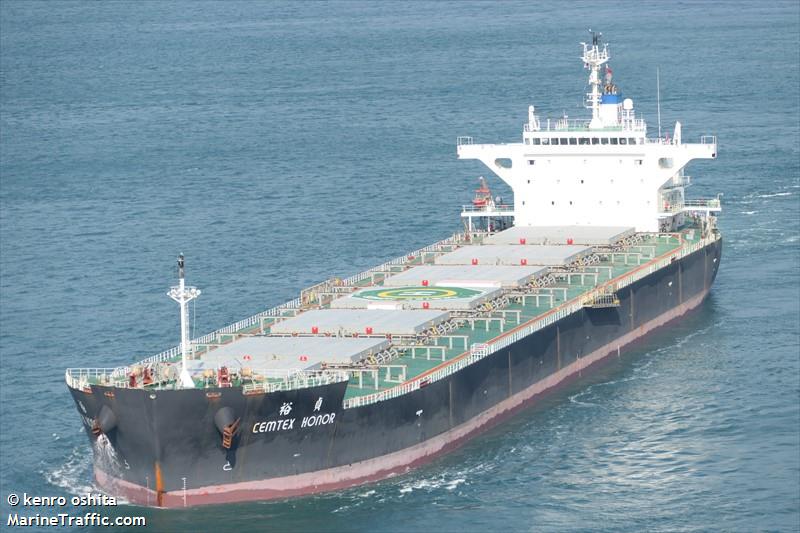 C.K. Ong, president of U-Ming, said: “We look forward to being a part of Baumarine by MaruKlav and believe that both parties can contribute to the knowledge of other owners and learn from the insights from our managers.”

Last week, Klaveness sold its its supramax Bulkhandling pool to Clipper Group as it moves its focus to larger vessels as announced late last year.