Ukrainian military forces have attacked a drilling platform in the Black Sea owned by the Crimean oil and gas company, Chernomorneftegaz, marking the second strike against offshore energy infrastructure in Crimea in a week.

The helipad of the 1995-built jackup drilling rig Tavrida 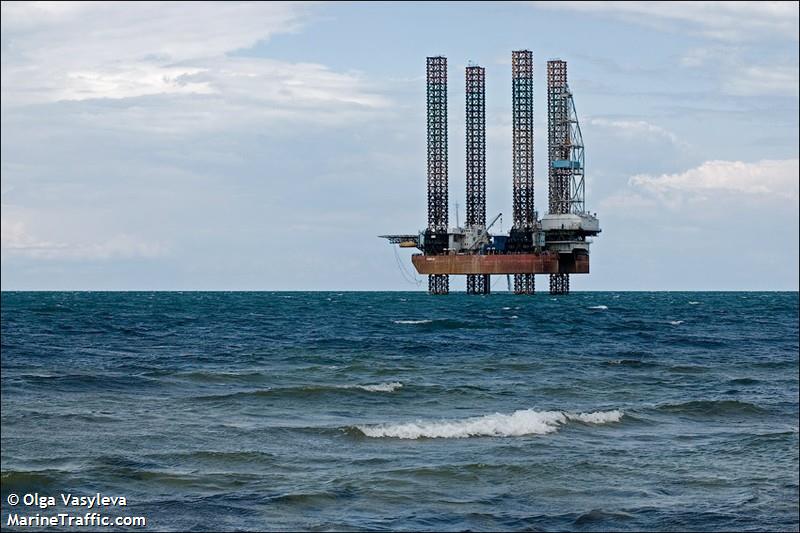 was struck by a missile over the weekend, leaving a hole almost 5 m in diameter, according to Russian media. No injuries have been reported in this attack, unlike the previous missile raid in which three people were confirmed injured while seven are still missing.

Ukraine authorities have accused Russia of using at least three Black Sea gas production platforms to host air defence and radar units to justify the missile strikes. Russia said three units were hit in the first attack, including the Tavrida. One of the so-called Boyko Towers is understood to had been completely destroyed.