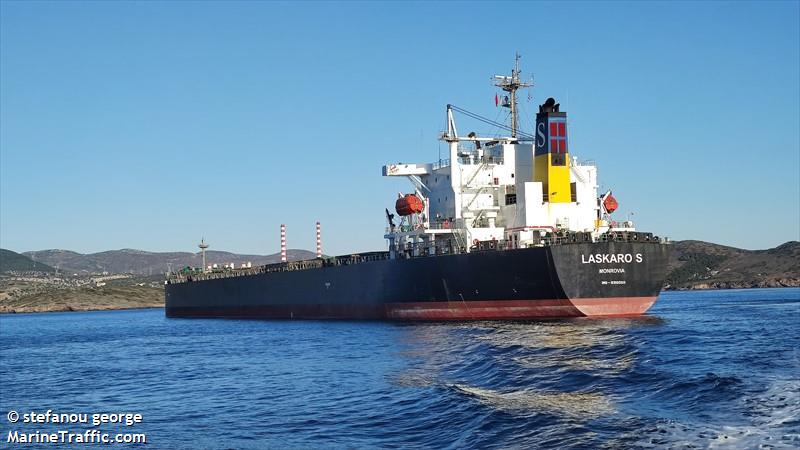 has found a buyer willing to pay $8m, $200,000 more than Ultranav got for the two-year-old same sized Loreto which was sold to Greek outfit Omicron in June.

The Chilean company will be left with just four tankers after the sale according to VesselsValue data.