A 26-year-old worker has died after falling from a height while working on a Singaporean-flagged container vessel, Capitaine Tasman 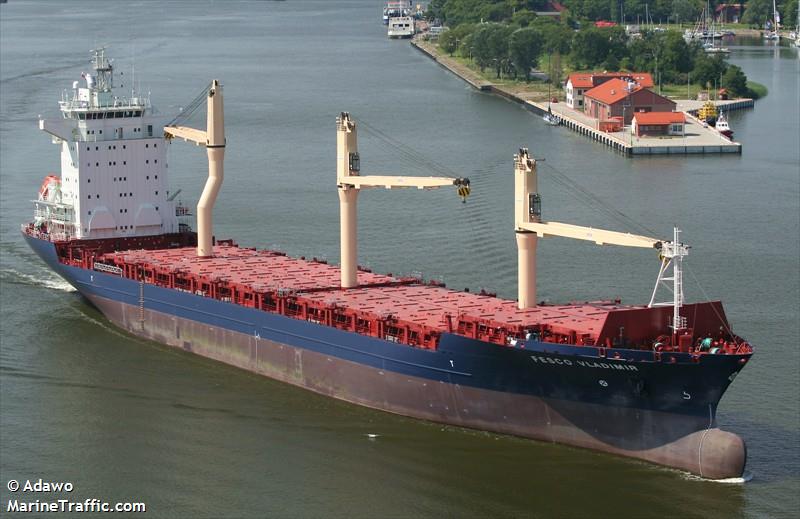 , at the Ports of Auckland, prompting calls for a wider inquiry into safety issues.

Atiroa Tuaiti, who died on Tuesday morning, April 19, 2022, was employed at the private stevedoring company Wallace Investments, and an investigation has been launched by the company and Maritime New Zealand.

The Maritime Union of New Zealand, backed by the International Transport Workers’ Federation (ITF) has called for a national inquiry into port safety following a number of deaths and injuries that have taken place in New Zealand ports in recent years.

“Disappointingly, this is not the first death in recent years to have taken place at the Ports of Auckland,” said Crumlin. “It is not good for any port or national industry to develop a reputation as an unsafe place to send your loved ones to work, wondering if they will come home at the end of their shift. For this family, their loved one didn’t come home. No family should have to go through that,” said ITF president and ITF dockers’ section chair, Paddy Crumlin.

It is the fourth death involving the port since 2017. Last year’s independent review of the Ports of Auckland, commissioned by the owners of the port, Auckland City, found systemic problems with the health and safety management culture at the ports.