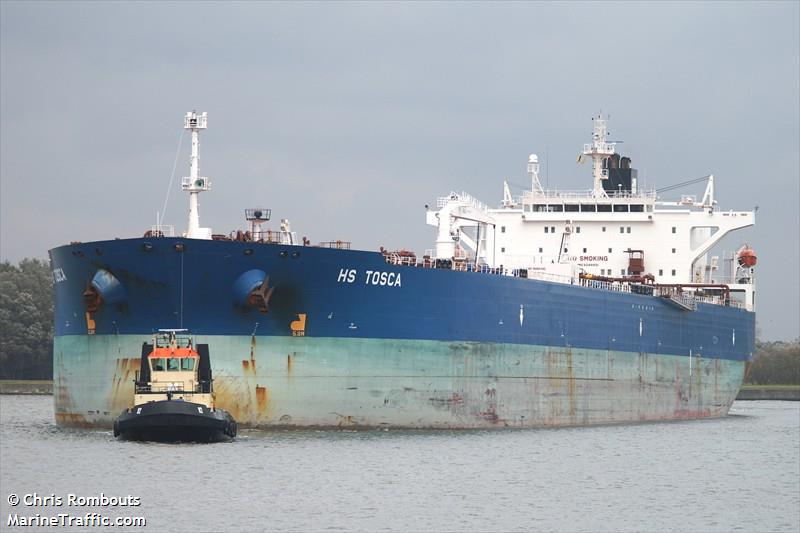 The deal, around the mid-$13m mark, makes sense given recent moves made by the UK-based company.

In September, Union did a deal with BP to buy eight aframaxes. The en bloc deal fell through, but the company still managed to pick up three of the vessels (British Cormorant, British Gannet and British Robin) according to VesselsValue.

The HS Tosco will become the fifth aframax in the Union Maritime fleet.