In another setback for the Australian livestock exporting community a ship carrying more than 4,300 cows was detained today after it suffered severe rocking from side-to-side as it started a voyage to the Middle East. 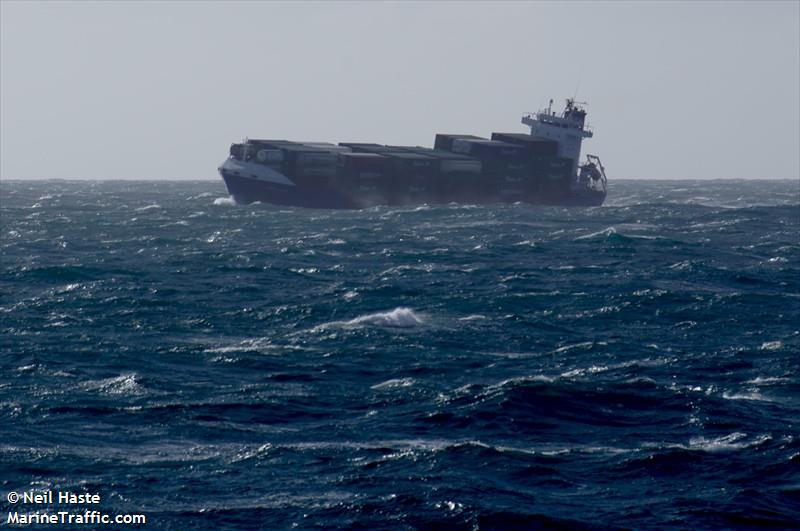 ’s departure from the port of Portland, in Victoria’s southwest, bound for Muscat in Oman was captured on video. The vessel can be seen rocking violently. The pilot quickly decided to return to port where the ship has since been detained and the shaken animals have been taken off the ship.

Australia’s livestock shipping business was rocked by a documentary on national television earlier this year, which resulted in politicians stepping in and making a number of changes to the trade.

LATEST | A ship tilting wildly with 4327 cattle aboard has been detained.