The US has imposed sanctions on thirteen vessels involved in the construction of the Nord Stream 2 gas pipeline from Russia to Germany, shortly after exempting the pipeline’s Russian operator and CEO.

The US Treasury Department added two Russian-flagged AHTS vessels Vladislav Strizhov and the Yury Topchev to a sanctions list on Friday and prohibited their dealings with US banks and companies.

Another eleven vessels from Russia’s Marine Rescue Service, including the pipe layer Akademik Cherskiy and offshore support vessel Artemis Offshore, were placed on a less restrictive sanctions list, prohibiting US firms provision of goods and services.

Last week, the US said it won’t sanction the pipeline’s Russian-owned operator, Nord Stream 2 AG, nor its CEO, Matthias Warnig.

Another Russian pipe layer on the US sanctions list, Fortuna 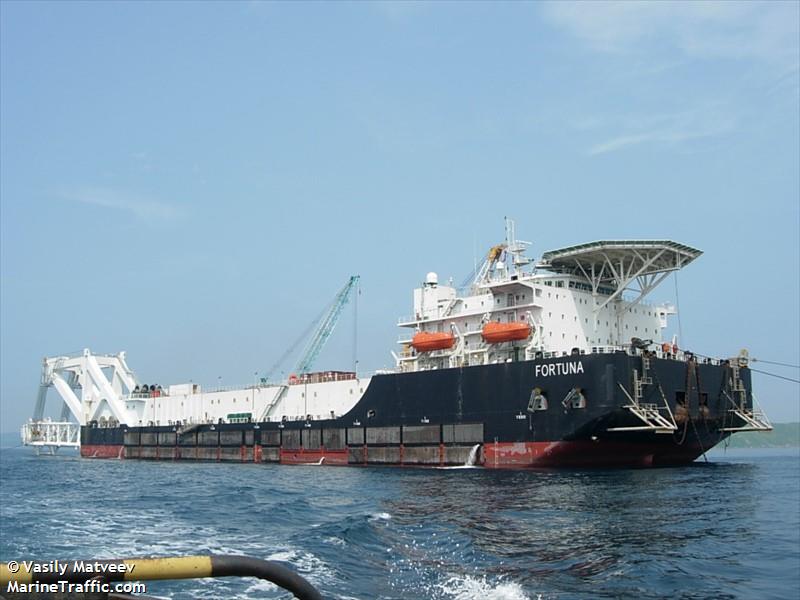 , has already started operations on the Nord Stream 2 in German waters.

Nord Stream 2, which crosses the Baltic Sea, bypassing Ukraine, has been opposed by the US, which claims it will increase German reliance on Russian gas and make Berlin more susceptible to Russian politics.