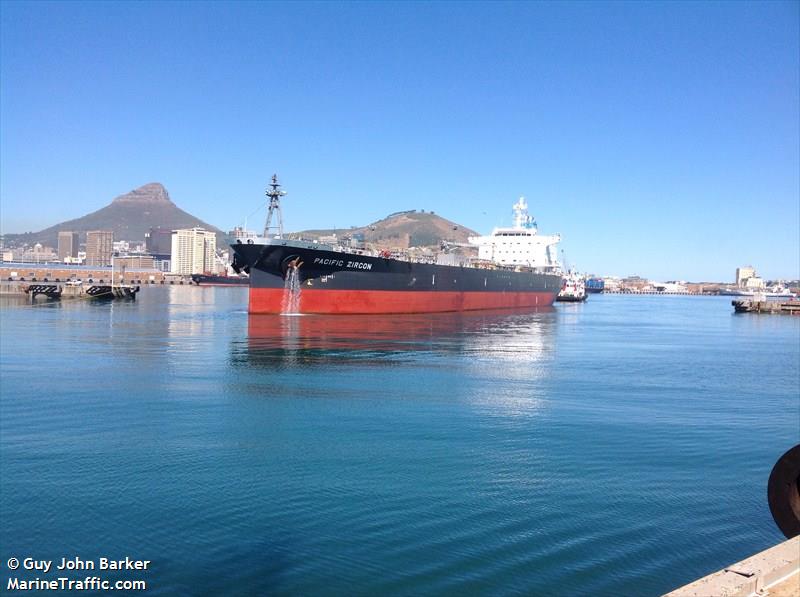 The Singapore-based company run by Idan Ofer said the vessel, carrying a cargo of gas oil, was hit by a projectile in international waters some 150 miles off Oman at about 15.30 hrs on Tuesday. All crew were reported safe, while the ship’s stern suffered some minor damage.

“Upon review of the available information, we are confident that Iran likely conducted this attack using a UAV, a lethal capability it is increasingly employing directly and via its proxies throughout the Middle East and proliferating to Russia for use in Ukraine,” US national security adviser Jake Sullivan said, referring to an unmanned aerial vehicle, or drone.

The US Central Command said today the attack was carried out by an Iranian-made drone.

“An Iranian-made unmanned aerial vehicle conducted a one-way attack against the Pacific Zircon,” the command said.

General Michael Kurilla, commander of US Central Command, said: “This unmanned aerial vehicle attack against a civilian vessel in this critical maritime strait demonstrates, once again, the destabilising nature of Iranian malign activity in the region.”

Although no one has claimed responsibility for the attack, Iran has been singled out for suspicion. Last year a product tanker Mercer Street, operated by Eyal Ofer’s Zodiac Maritime was attacked by drones off the coast of Oman in the Arabian Sea. An investigation led by the US Central Command showed that Iran was behind the operation which resulted in the deaths of two crewmembers.