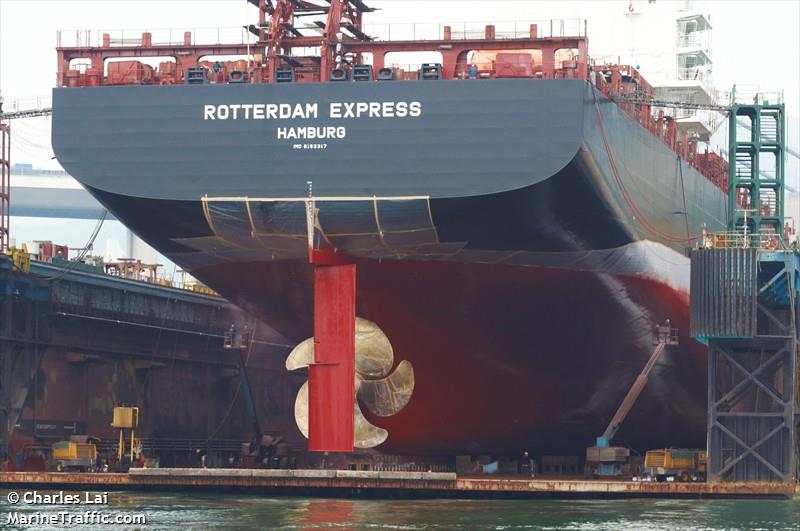 as investigations ramp up into how a pipeline was severed off the coast of southern California over the weekend.

An investigation by the US Coast Guard revealed that a section of the pipeline was “laterally displaced” by more than 30 metres sparking speculation a ship’s anchor may have been the cause of the spill, which saw 3,000 barrels of crude flow into the sea near off Huntington Beach, south of Los Angeles on Sunday.

The USCG sent a team to look at the Hapag-Lloyd ship, which had been at anchor, some 500m from the pipeline when the spill was detected. The ship then left for Oakland on Monday.

“During the period in question the vessel has not moved from anchorage and has not passed over the pipeline. During anchorage no oil in the water has been spotted,” the spokesperson said, adding: “Hapag-Lloyd is cooperating with all authorities involved.”

The incredibly busy anchorages around Los Angeles and Long Beach mean the USCG has many ships to examine in its investigation with no official word yet that a dragged anchor was to blame.

Beta Operating Company, a subsidiary of Amplify Energy and the company that operates the pipeline, has been cited by federal regulators for more than 100 violations over the past 11 years, according to CNN. The company is said to have had 125 incidents of non-compliance documented by the Bureau of Safety and Environmental Enforcement, which oversees the offshore drilling industry.

Analysts at Skytruth, a nonprofit organisation that uses satellite technology to track environmental issues, suggest that the Rotterdam Express was the closest ship to the pipeline at the time of the accident, but even so, its 500 m distance from the pipeline was likely too far to be the culprit.

“I don’t think there is enough leash basically for a vessel to be anchored and be pushed around 1,500 feet,” John Amos, president of Skytruth, told the Los Angeles Times.