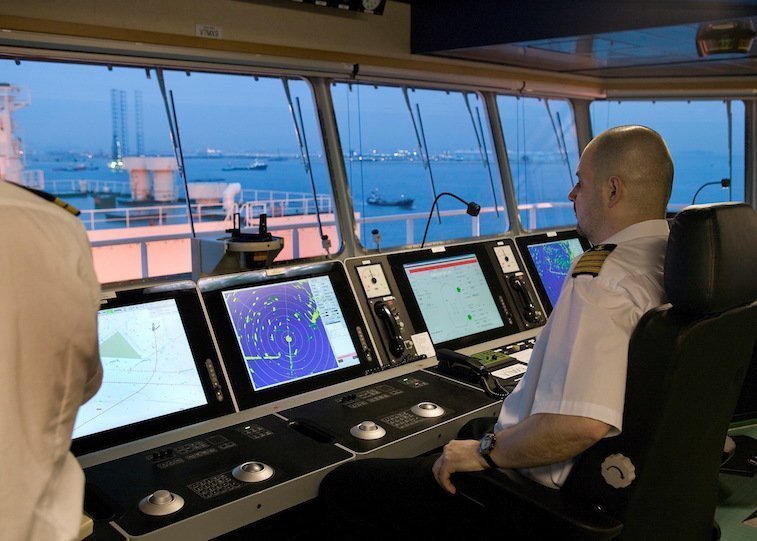 The US Coast Guard is urging vessels to update their cyber security systems after a recent malware attack on a merchant ship en route to the US.

In February, a large ship bound for New York radioed the US Coast Guard warning that the vessel was “experiencing a significant cyber incident impacting their shipboard network”.

The coast guard led an incident-response team to investigate the issue and found that malware had infected the ships systems and significantly degraded functionality. Fortunately, essential systems for the control of the vessel were unimpeded.

“With engines that are controlled by mouse clicks, and growing reliance on electronic charting and navigation systems, protecting these systems with proper cybersecurity measures is as essential as controlling physical access to the ship or performing routine maintenance on traditional machinery,” the coast guard said.