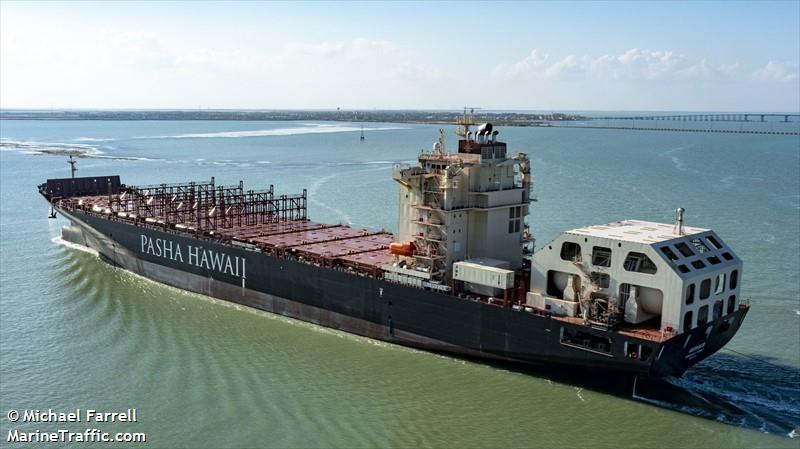 , for Pasha Hawaii in the U.S

It is the first LNG-powered vessel to fuel on the west coast of the US and serve Hawaii. A second ship to be called Janet Marie is under construction for the same client at Keppel AmFELS in Texas.

“As we welcome the new George III to the Pasha Hawaii fleet, we stand incredibly proud of the perseverance and commitment of our partners at Keppel AmFELS, and the skilled men and women at the shipyard on this tremendous accomplishment. We look forward to beginning service to Hawaii in August and taking delivery of the Janet Marie later this year.” said George Pasha, president and CEO of the Pasha Group, which is the parent company to Pasha Hawaii.

Keppel AmFELS is supporting the Jones Act market and is currently building the first wind turbine installation vessel in the US for Dominion Energy, as well as a trailing suction hopper dredger for Manson Construction.