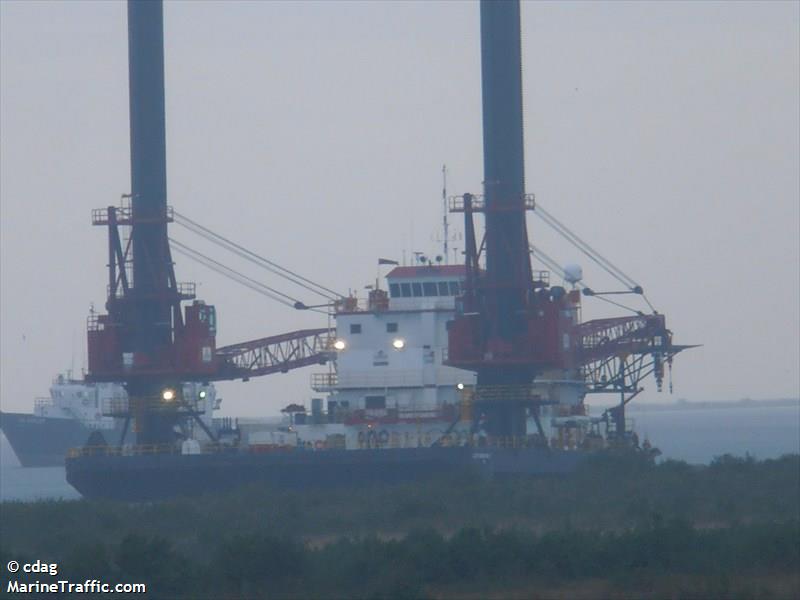 liftboat capsized in April 2021 off the coast of Port Fourchon, Louisiana during a thunderstorm. Of the 19 people aboard the vessel, six died and seven are missing, presumed dead. Six people were rescued by the US Coast Guard and other vessels. The Seacor Power, valued at $25m, was a total loss.

The National Transportation Safety Board (NTSB) said this week during a public board meeting that the storm’s severe winds probably led to a loss of stability and ultimately the capsizing of the liftboat.

NTSB investigators identified data gaps that prevented the National Weather Service from identifying and forecasting the surface wind magnitudes that the Seacor Power encountered. The localized wind conditions could not be detected by weather service radars due to their elevation angles.

As a result, the NTSB recommended the National Weather Service, Federal Aviation Administration and the US Air Force work together to assess coastal weather radar sites to determine if it is safe and appropriate to lower radar angles, which could improve the ability to accurately forecast weather conditions.

The NTSB also issued safety recommendations to the US Coast Guard. First, it should develop procedures to inform mariners in affected areas whenever there is an outage at a navigational telex broadcasting site. It should modify restricted-service liftboat stability regulations to require greater stability for newly constructed restricted-service liftboats. Procedures should be developed to integrate commercial, municipal and non-profit air rescue providers into Coast Guard mass rescue operations plans.

The NTSB reiterated a recommendation to the Coast Guard to require all personnel employed on vessels in coastal, Great Lakes and ocean service be provided with a personal locator beacon.

“We’ve been waiting five years for the Coast Guard to implement our recommendation on personal locator beacons — a call to action we’re renewing today for the fourth time,” said NTSB Chair Jennifer Homendy. “Mariners’ safety can’t wait, which is why I’m urging employers to invest in personal locator beacons for their crew. As the Seacor Power tragedy shows, the lifesaving promise of these devices cannot be overstated.”

The NTSB recommended that the Coast Guard require personal locator beacons following the 2015 sinking of the cargo vessel El Faro, in which all 33 crewmembers died; after the fishing vessel Scandies Rose sank off Sutwik Island, Alaska, in 2019, killing five people; and again following the 2020 sinking of the Emmy Rose fishing vessel off the coast of Massachusetts, which killed all four crewmembers.