The US Coast Guard (USCG) has announced the suspension of search activities for a crewman reported missing from a bulk carrier near Seattle. 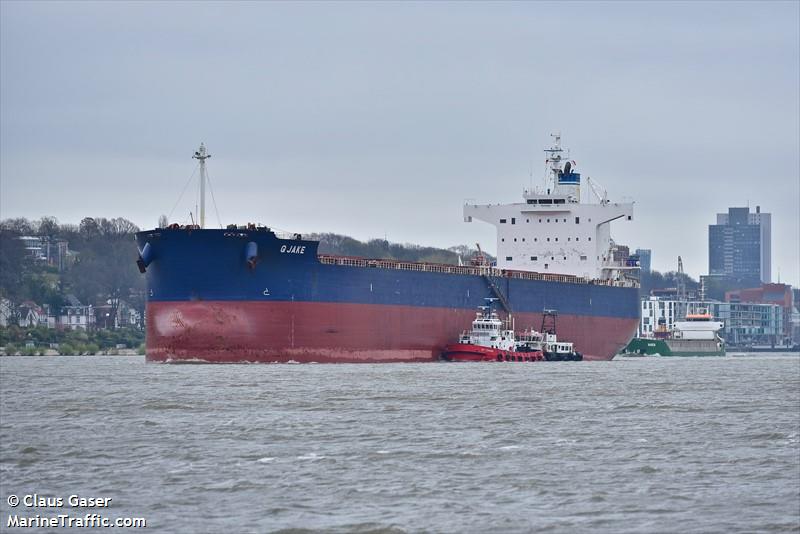 , who was noticed to be missing while the ship was at anchor north of Blake Island State Park in Puget Sound.

An investigation into the disappearance of the man, a Filipino national, is being conducted by officers of Sector Puget Sound and of Customs and Border Protections.