The S&P market is back to life after Posidonia in Athens grabbed the shipping community’s attention last week. Greek owner Harry Vafias is tipped to have laid the winning bid for one of the few tanker deals signed this month. Sources tell Splash that his Imperial Petroleum has laid down $26.4m, the winning bid for the 12-year-old suezmax, Marvin Star 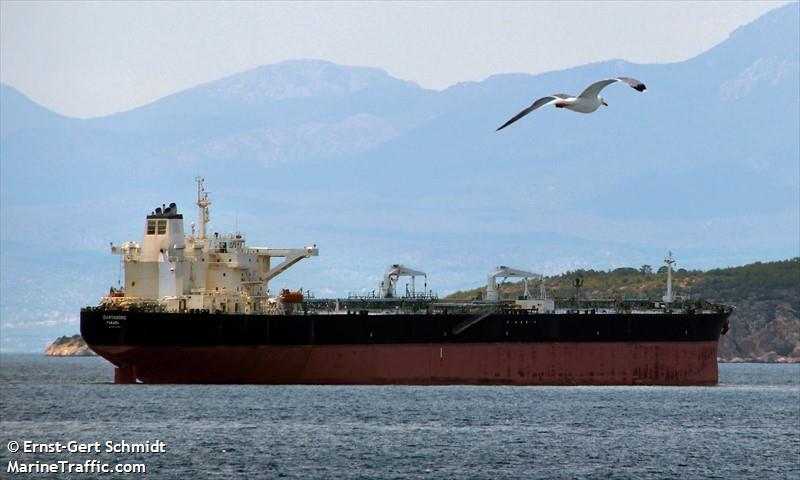 Vafias has yet to confirm the deal.

The deal follows in the footsteps of another suezmax purchase by the fast-growing tanker player.

At the end of May Imperial Petroleum, the Nasdaq Capital Market-listed tanker spin-off from Harry Vafias-led StealthGas, announced the acquisition of two suezmaxes after it had tapped the equities market.