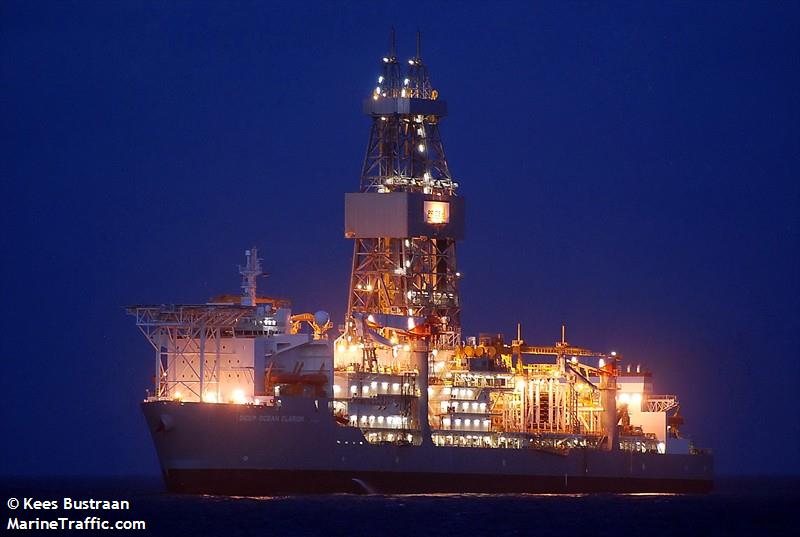 broke from its mooring at Hunterston Terminal in Scotland on Tuesday evening and drifted away without power in high winds.

The coastguard sent out a team after receiving the mayday call from the drillship, while several tugboats and a helicopter were also deployed to help stabilise the vessel, which had eight crew members onboard.

There were no reports of any injuries or pollution as a result of the incident.

According to the coastguard, the engines have now been restored onboard the ship and the ship’s technical managers are working with the port authority to return the ship to a place of safety.

Noah Ship Management, the technical managers of the ship, said the incident happened as quayside moorings failed in high winds.

On the same day, another moored vessel at the terminal also required assistance in the worsening weather and is currently being helped to hold its position by four tugs.