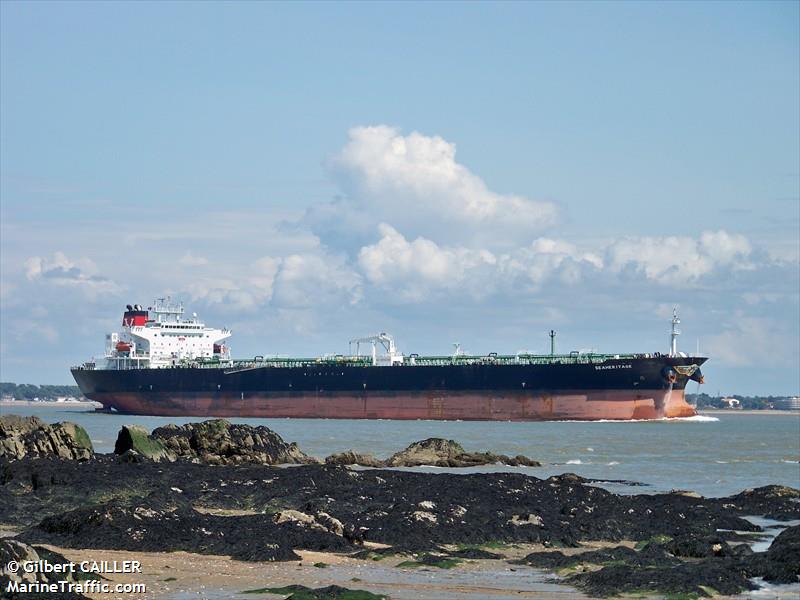 for $14.5m, making it its second aframax purchase in 2019. The same ship had been reported sold earlier this year to the same outfit for half a million less, but company officials working for the Koo family declined the offer at the time.

The sale leaves Valles Steamship with eight aframaxes and three handysize tankers, according to data from VesselsValue. It has been rejuvenating its fleet lately.