The contract, with an undisclosed value, is a continuation of earlier cooperation between Shell and Van Oord on the natural gas field in the Norwegian Sea some 120 km northwest of Kristiansund. 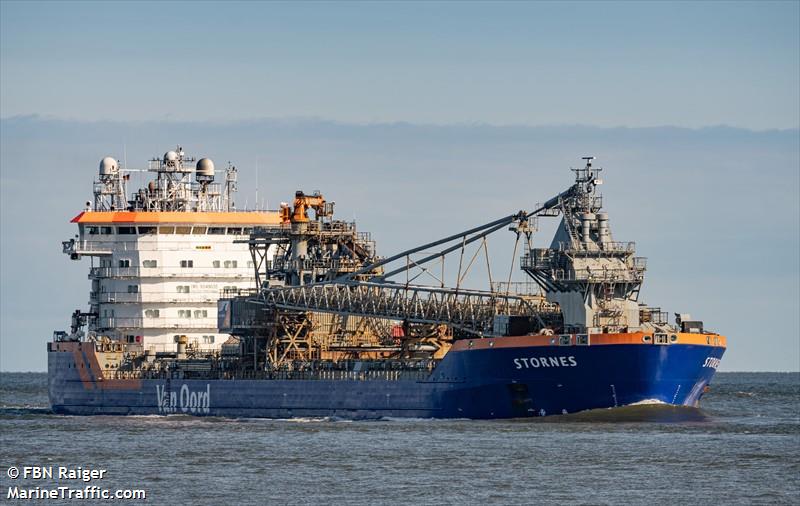 Powered by hydro-generated electricity, Ormen Lange is considered one of the lowest carbon intensity fields in Norway. Subsea 7 also recently secured a contract worth between $50m and $150m for a project at the Ormen Lange field.