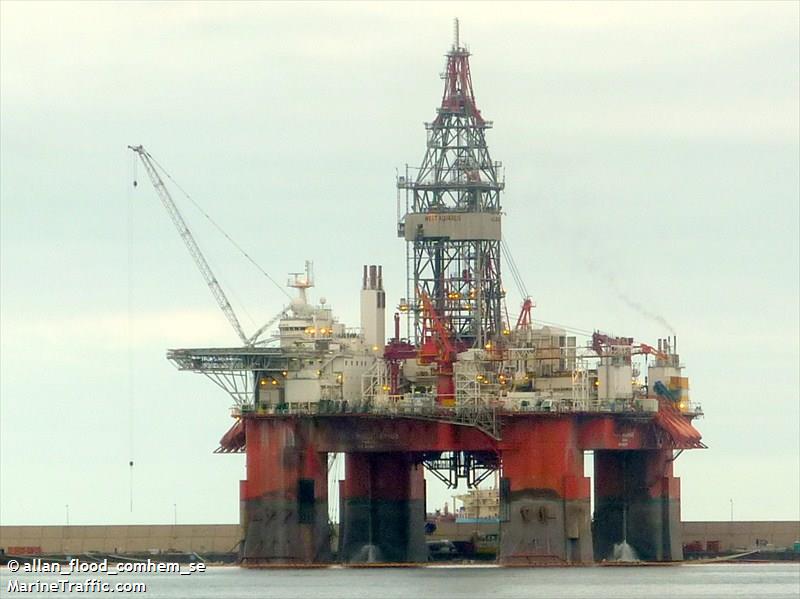 Vantage Drilling commenced managing Aquadrill’s fleet in May last year, and has since assisted in the recycling and repurposing of two units, contracted the drillship Capella with Premier and Repsol in Indonesia, and is actively bidding the 2008-built drillship Polaris and now the Aquarius.