Another ship has joined the fleet of Velos Tankers, a venture set up by Paschalis Diamantides, son of Diamantis Diamantides. The company has emerged as the taker of the 53,000 dwt Velos Fortuna 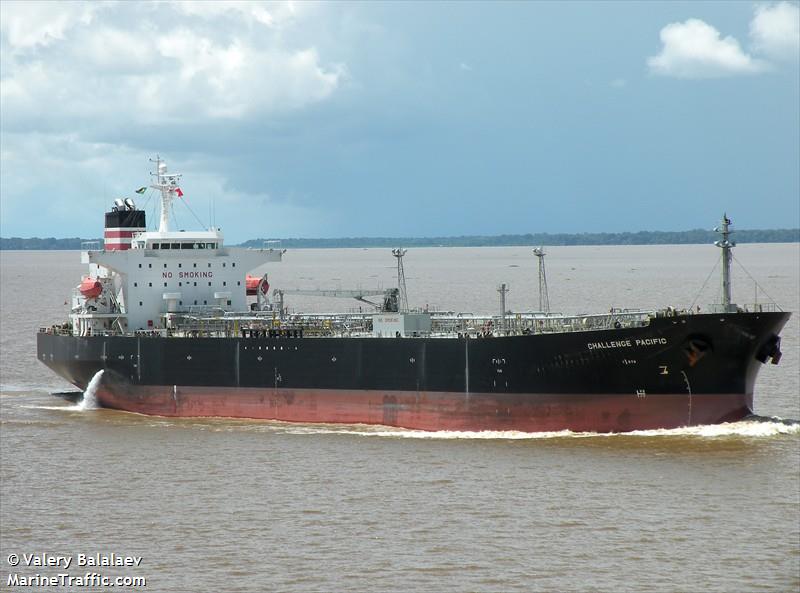 , ex-Challenge Pacific, a ship sold by Meiji Shipping for just under $14m.

The ship was fixed out again to Clearlake, last week according to VesselsValue, at $16,000 per day for 21 months.

Velos Tankers’ debut was in August when it bought two MR tankers, the 50,000 dwt Atlantic Leo and Atlantic Aquarius (both built 2008), from Diamond S Shipping. This deal was soon followed by a third ship, the 75,000 dwt Breezy Victoria (built 2007), an LR1 product tanker sold by Japan’s MOL for $13.5m.