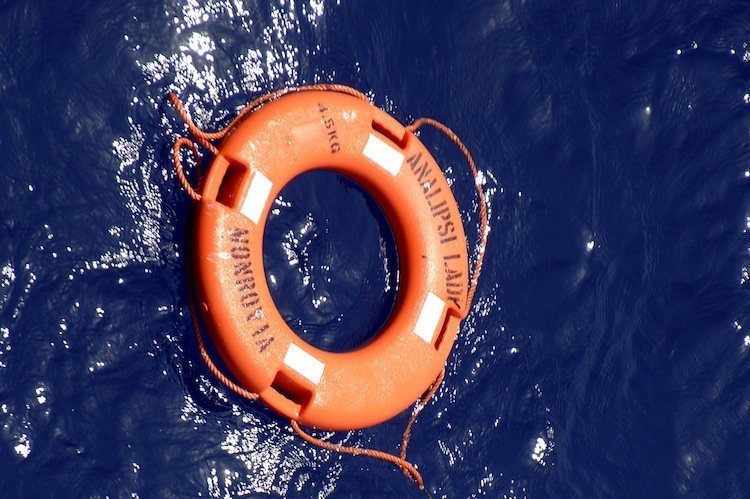 A fish farm vessel capsized in Grand Harbor in Valetta, Malta after being hit by a K Line heavy-lift vessel, which resulted in crew injuries and quite a mess. 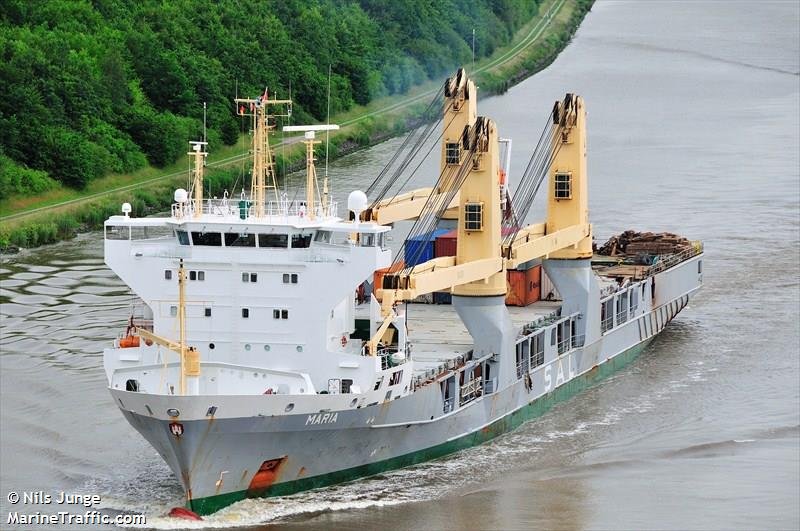 suffered a mechanical failure as it was about to berth at Laboratory Wharf at around 12.10hrs on Tuesday, the Times of Malta reports.

The technical fault caused the heavy-lift ship to allide with the Italian-registered fish farming vessel Angela Arcella, which capsized.

Two crew from the Angela Arcella reportedly jumped into the water and were later hospitalised, but were not seriously injured.

The Maria also allided with the moored Congo-registered cargo ship Union, which reportedly broke its moorings and hit the tug boat Lieni, but did not cause any damage.

Measures are reportedly being taken to prevent seawater contamination from the floating fish farm.

Photos and video of the capsized vessel can be viewed here.